“When the angels had left them and gone into heaven, the shepherds said to one another, “Let’s go to Bethlehem and see this thing that has happened, which the Lord has told us about.” So they hurried off and found Mary and Joseph, and the baby, who was lying in the manger. When they had seen him, they spread the word concerning what had been told them about this child, and all who heard it were amazed at what the shepherds said to them. But Mary treasured up all these things and pondered them in her heart. The shepherds returned, glorifying and praising God for all the things they had heard and seen, which were just as they had been told.”
‭‭Luke‬ ‭2:15-20‬ ‭NIV‬‬

Christmas Eve is always such a rush in my life. Rushing to get the gifts wrapped, the final preparations for the services done,  making sure there is food to share with friends between services, making sure I’m organized enough to get on the road once the services are finished and my brother and I begin the drive out to our folks’ place. There’s a lot of rushing around to do today.

But there’s also another kind of rush: the rush of emotion I know I’ll experience at each of the services as we tell this beautiful, true, wondrous story. The rush of seeing people I haven’t seen in a while and others who I see every week. The rush of music as we sing songs that have been sung for ages, but always feel new and astonishing.

In the midst of all that rush comes my favourite part of the story: Mary treasured up all these things and pondered them in her heart. 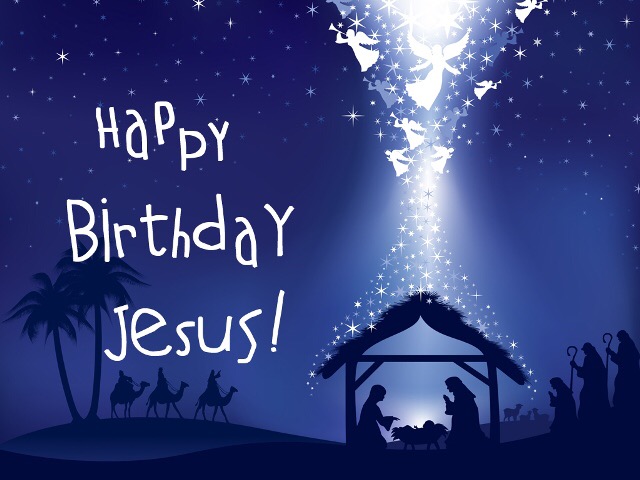