Netflix released a program called “13 Reasons Why” this week. It’s the story of a teenage girl who took her own life and left a series of recordings telling the reasons she couldn’t go on, and the part that the people in her life played in her decision.

As you might guess, it’s a pretty heavy show. There’s a lot of pain in the angsty teenage years, and this show doesn’t flinch away from laying that pain bare. I’m still thinking about the show in general.

But there’s one scene near the end of the series that really got me. One of the characters says to another, “It’s got to get better – the way we treat each other.” I think that’s a prescription for the world right now.

We seem to be living in a time when fear and division have the upper hand. There seems to be a general distrust and anger in the air. It’s in big things – like the chemical attack that took the lives of twin boys (along with most of their extended family) in Syria – and in small things…casual comments made by public figures that show disrespect or lack of caring.

And I just feel like, it’s got to get better: the way we treat each other.

And as followers of Jesus, we are meant to be leaders in this movement. It should make us seem weird to others. We should be THAT kind.

“Therefore, as God’s chosen people, holy and dearly loved, clothe yourselves with compassion, kindness, humility, gentleness and patience. Bear with each other and forgive one another if any of you has a grievance against someone. Forgive as the Lord forgave you.”

So as we approach Holy Week, may you be kind to others as well as yourself. May you know that God has been infinitely kind to you. May we all do better. 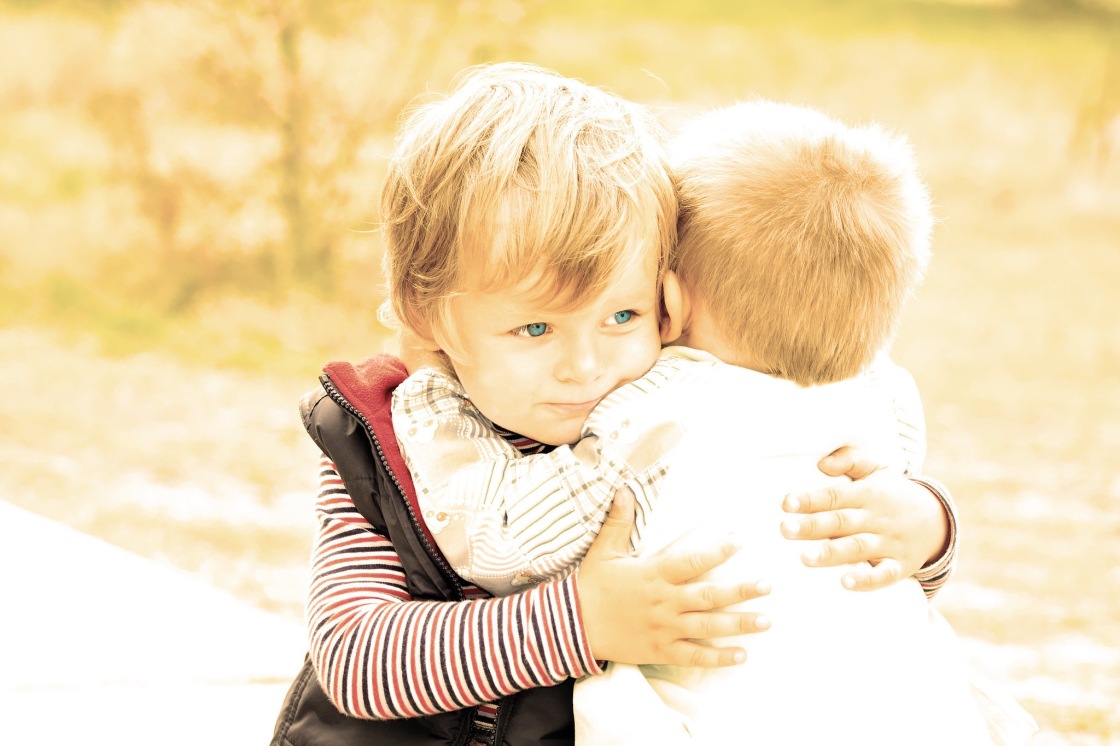