“I have seen the burden God has laid on the human race. He has made everything beautiful in its time. He has also set eternity in the human heart; yet no one can fathom what God has done from beginning to end. I know that there is nothing better for people than to be happy and to do good while they live. That each of them may eat and drink, and find satisfaction in all their toil—this is the gift of God.” Ecclesiastes‬ ‭3:10-13‬ ‭NIV‬‬

The last two days have been busy. They have included a ride on a steam train, a tour of a castle, an amazing dinner on the waterfront in northern Wales, our second concert, a couple of breathtaking drives through the Welsh mountains, the adventure is navigating two subway systems (London and Paris)that make the TTC look like child’s play, a hunt through the city (which was celebrating a World Cup semi-final win, by the way) to find the key to the Airbnb that we are staying at, and a crazy moment of utter exhaustion and stress in which we couldn’t figure out how to work the front door at said Airbnb (it looked like there was no handle and pushing didn’t work! …turns out the “handle” was the entire doorframe on the one side. 😖🙄😁)

So there hasn’t been time or energy to blog. This is going to be a two-in-one post in order to catch up.

Where do I begin? The steam engine ride was glorious. So many beautiful vistas and great chats and laughter with the rest of the group. Also, we sang part of our train song (“Royal Hudson”) for Andrew, our steward. He told us we should be a choir. Hahahahaaha!

The Castle at Caernarfon (pronounced Ken-AR-din) was beautiful and impressive. Our tour guide was a fount of knowledge with a wonderful dry sense of humour and though we didn’t have time for her to take us through the entire castle, we were glad of what we did get to see and learn.

Dinner at Dylan’s on the waterfront was lovely, though we were all nervous about the concert and ready to get on to our venue.

The concert itself was shared with two other choirs and was mind blowing. One of the two is getting ready to compete in the famous choir competitions they have in Wales. We felt they were ready! Both choirs has about 60 members or more and sang in Welsh. They were also very kind a out our performance. We ended the night singing a Welsh hymn together. That was an adventure to pronounce!!

We got up early the next morning and loaded the bus before breakfast. After eating we got on the bus for the long drive back to London. Most of our group was flying home, but my friend Erin and I were continuing on to Paris. We navigated the London Underground to King’s Cross/St. Pancras. Then some lovely Londoners who had spent time in Toronto helped us over to the Eurostar (Chunnel).

We had an hour to kill before boarding, so it was prossecco and a lovely sourdough loaf in the champagne bar right on the Eurostar track level. Our Chunnel ride was uneventful (just like one would hope!).

Once we arrived at Gare du Nord we discovered the joy of navigating a foreign city in a foreign language when you are exhausted and have ridiculously heavy suitcases! The fact that the Parisians were celebrating France’s victory in the FIFA semi-finals only added to the confusion. There was more than one bout of semi-hysterical laughter.

Our Airbnb host couldn’t meet us so we had a bit of a trek through the city to find the key. But we got it without incident. And then we could t figure out how to work the front door. Sometimes God peals the curtain back and lets you glimpse how truly primitive humans can be. But we were able to call our host and while I’m sure that he now thinks Canadians are daft, he helped us get it sorted. We were even able to make a run to the local grocery for snacks once we’d unloaded our bags. We have free wifi and a mini fridge and a bathroom. All is well.

We can see the Eiffel Tower from our balcony. 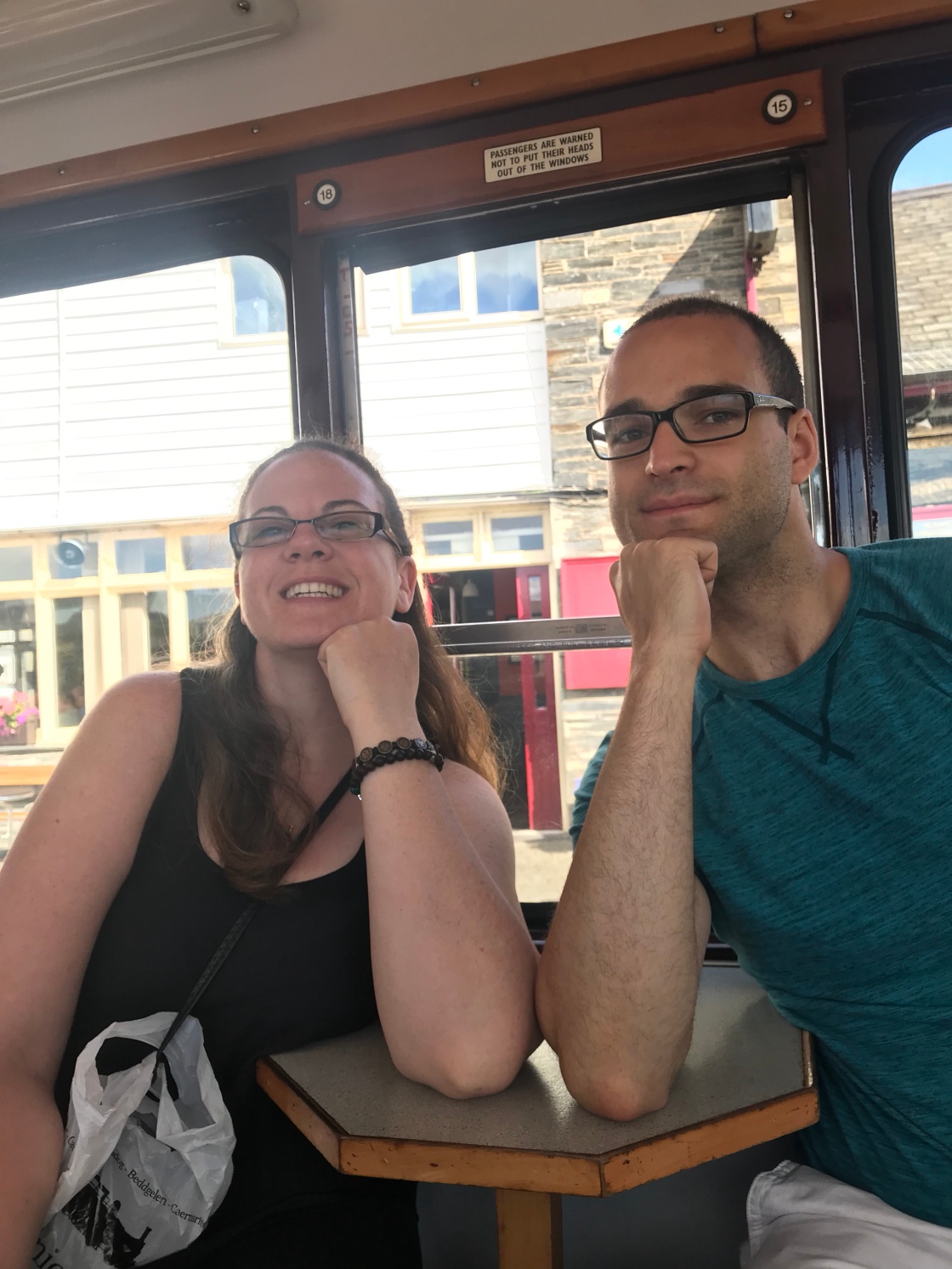 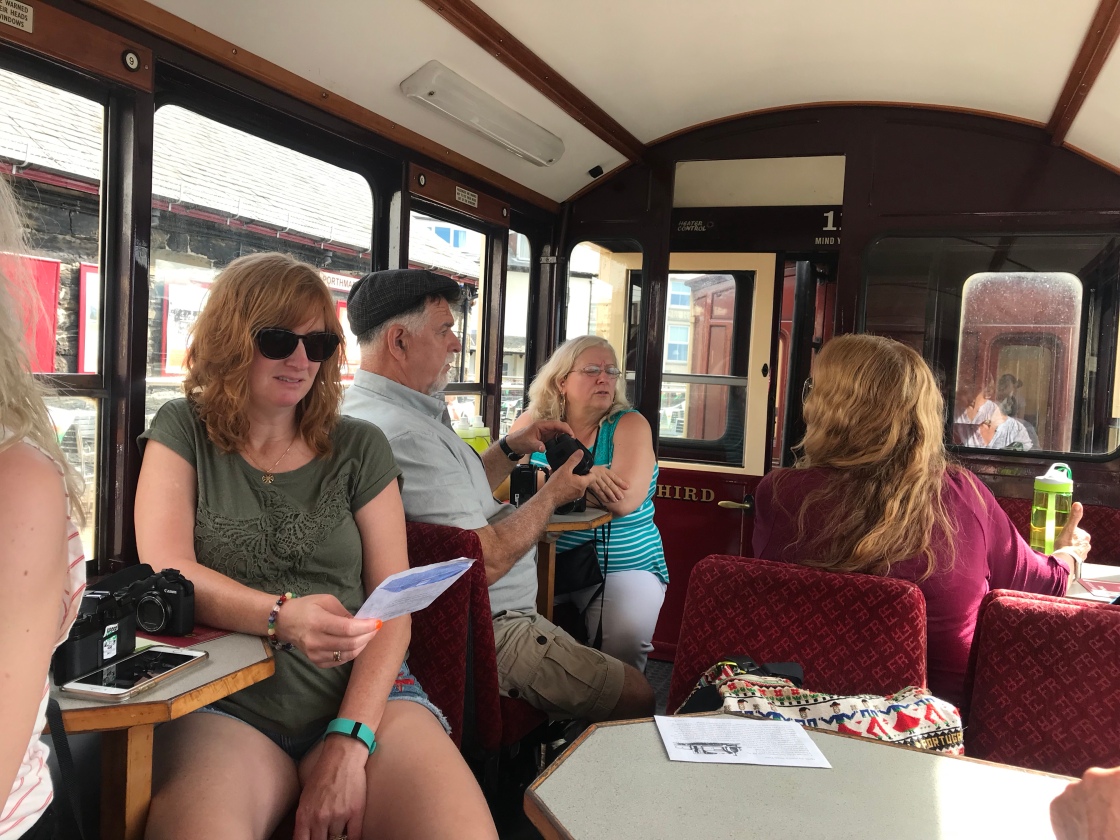 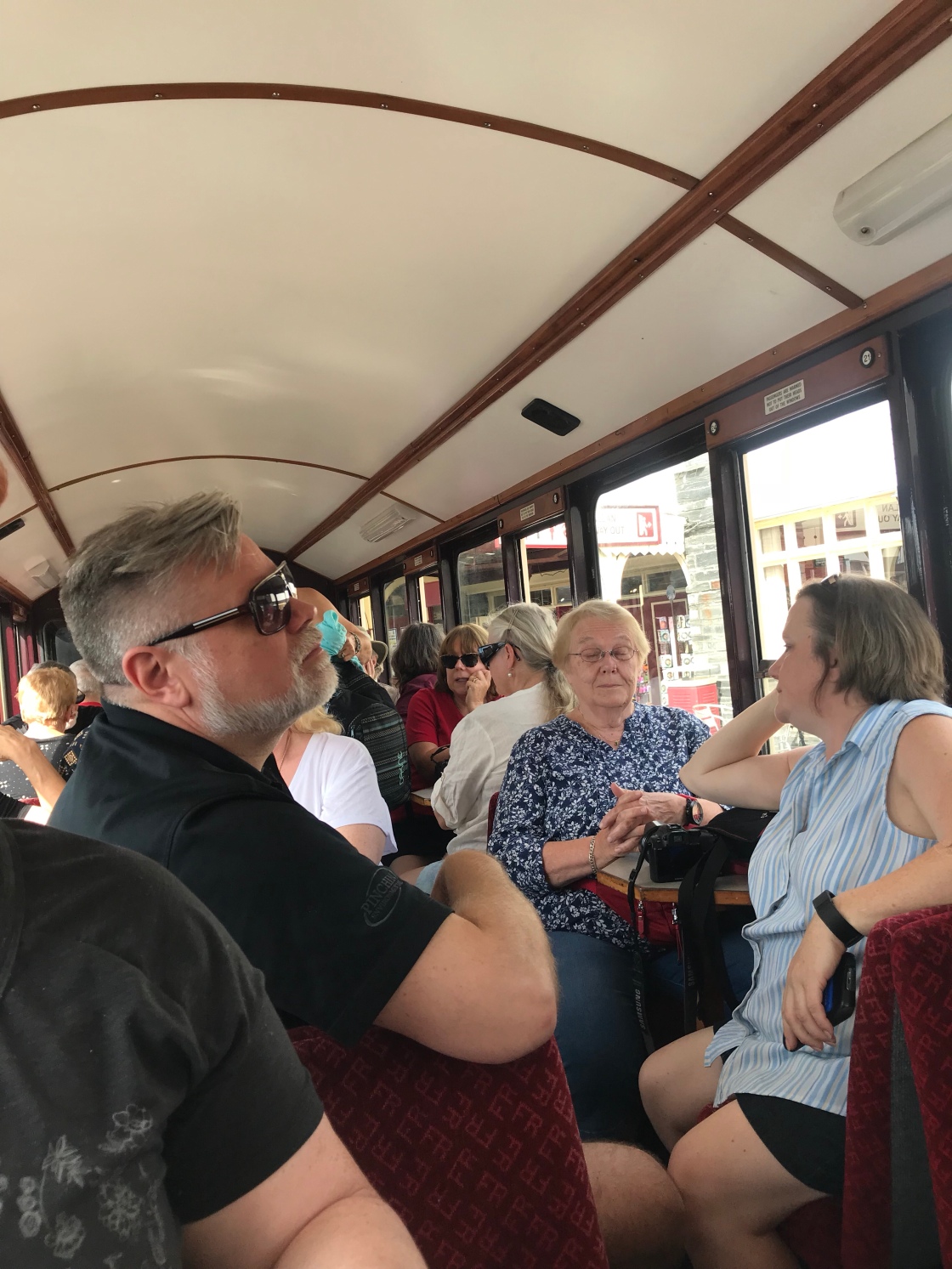 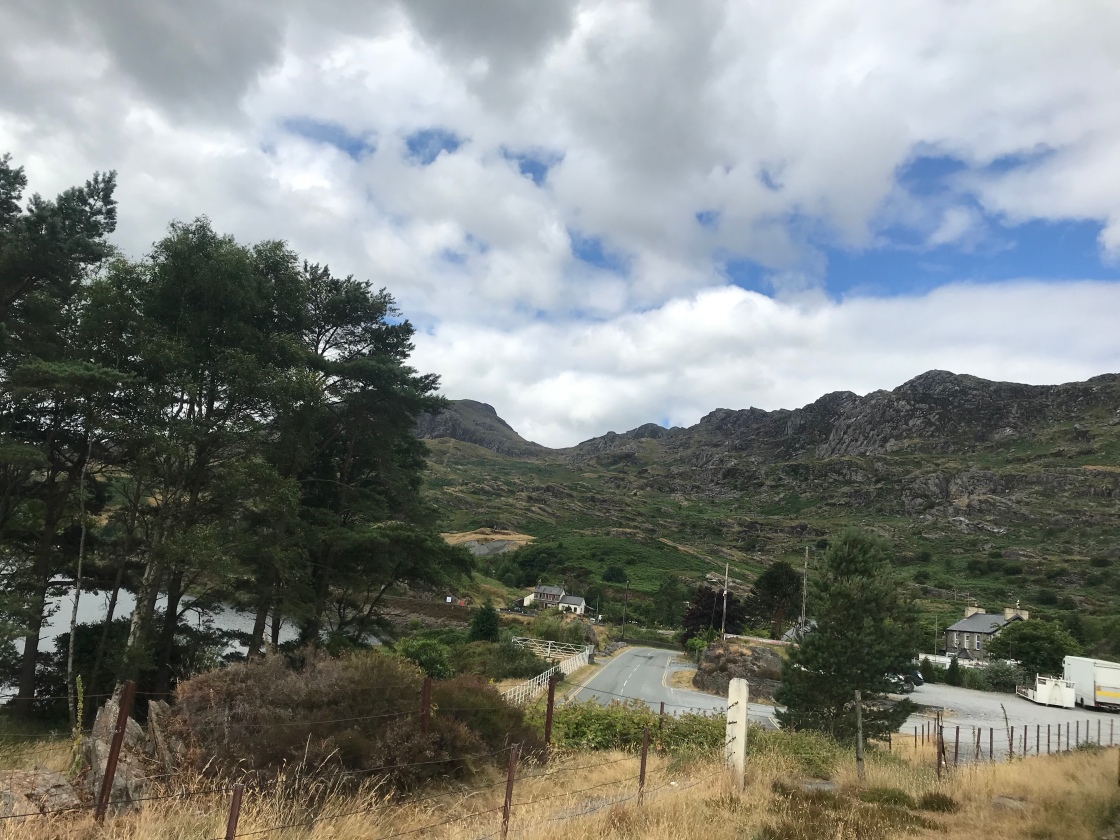 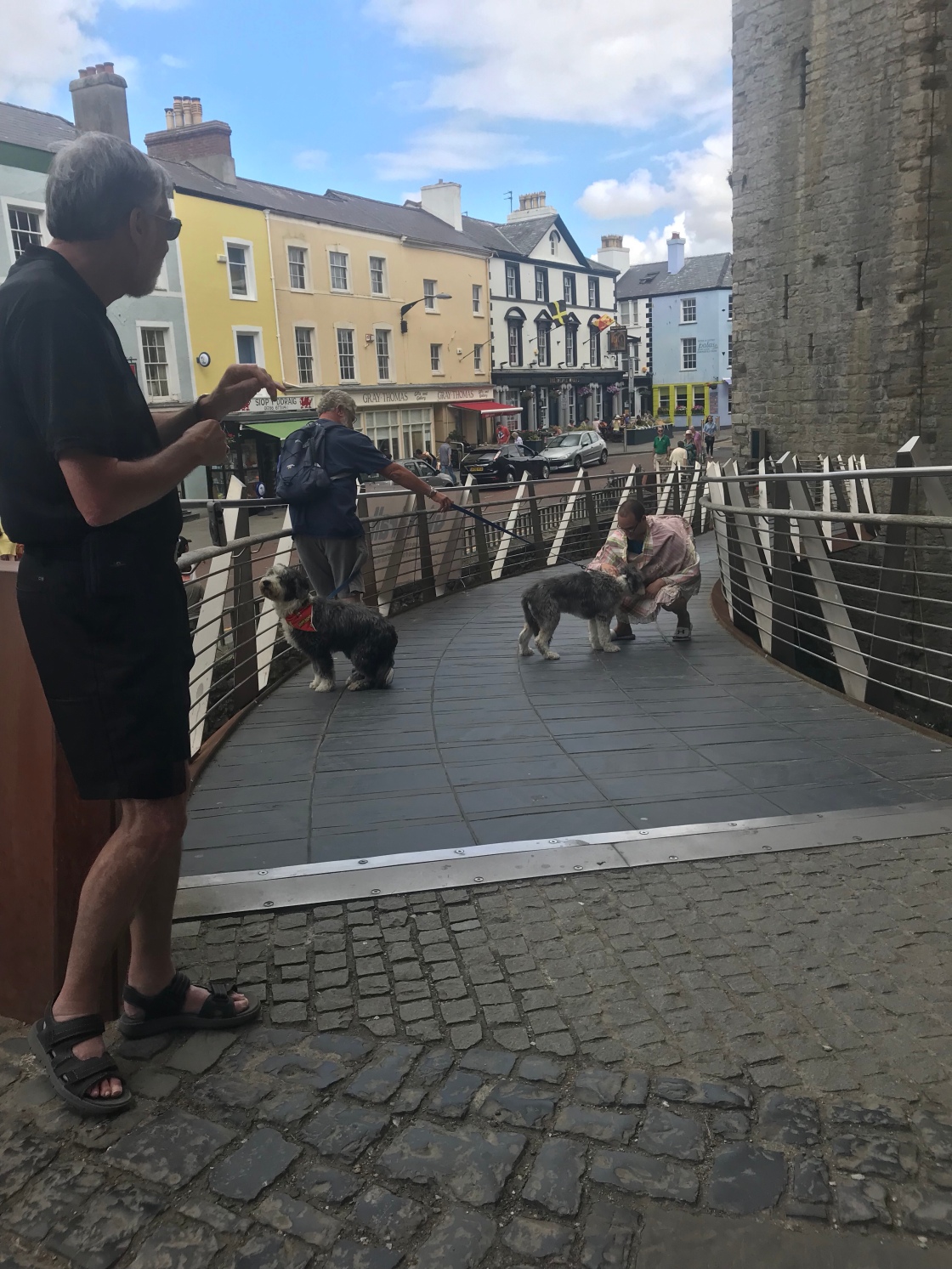 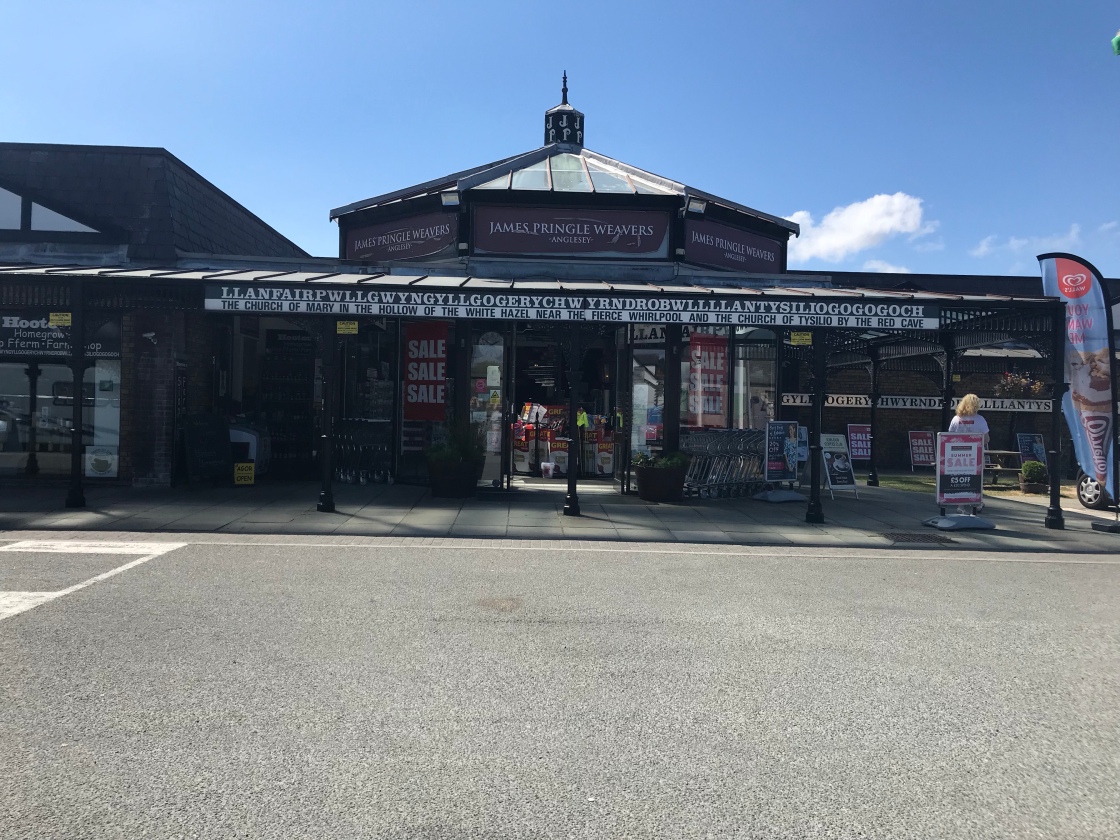 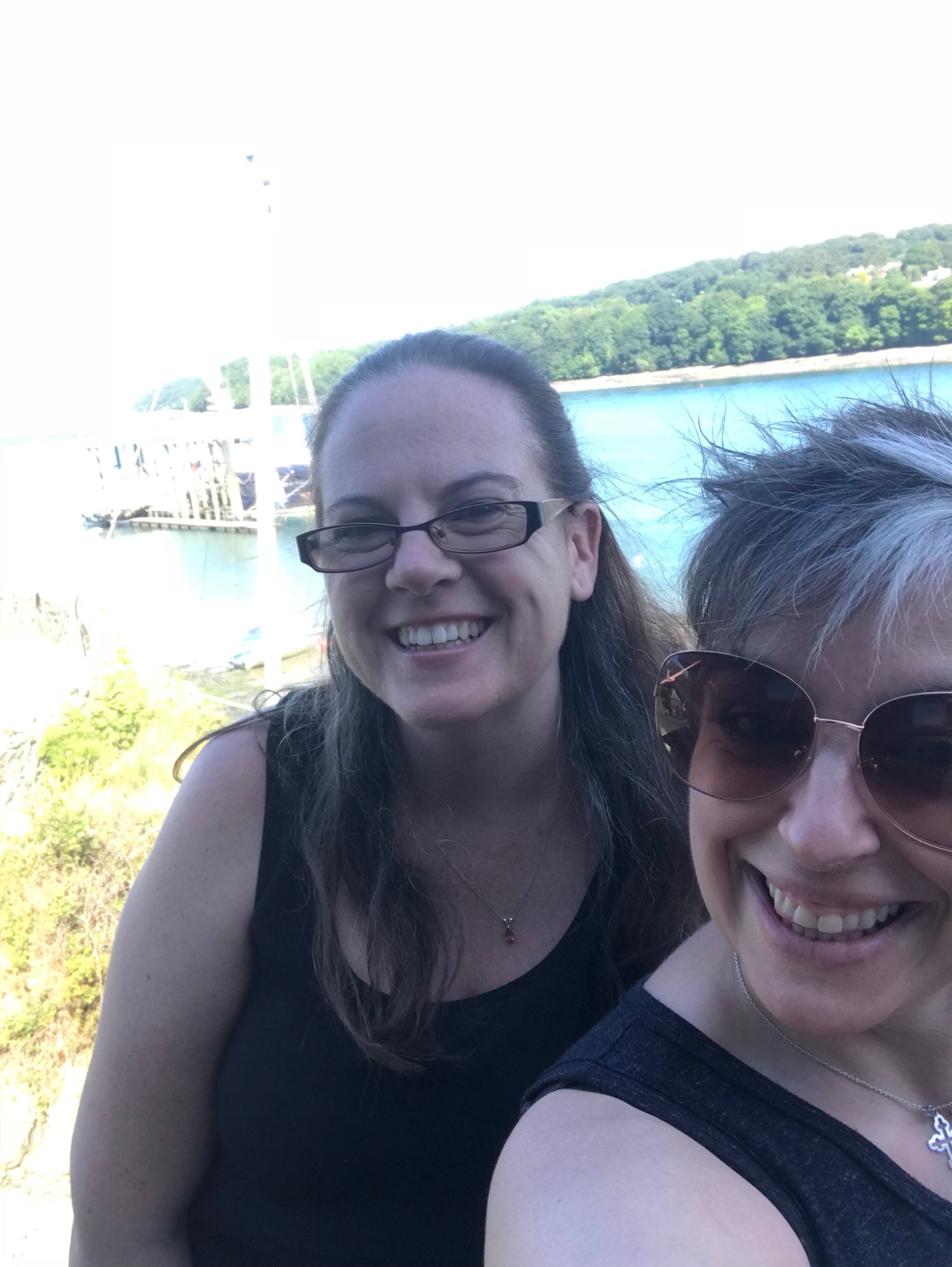 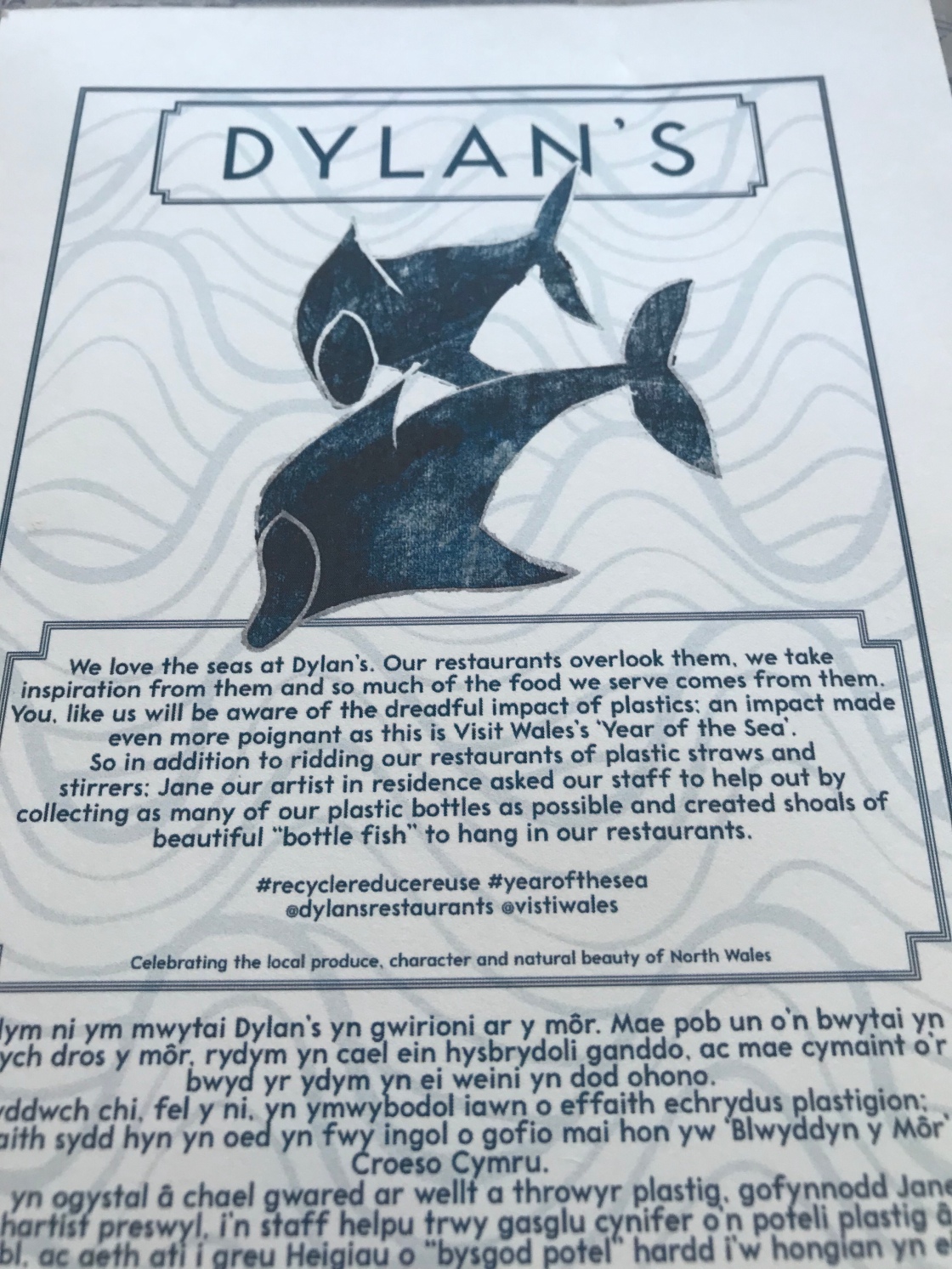 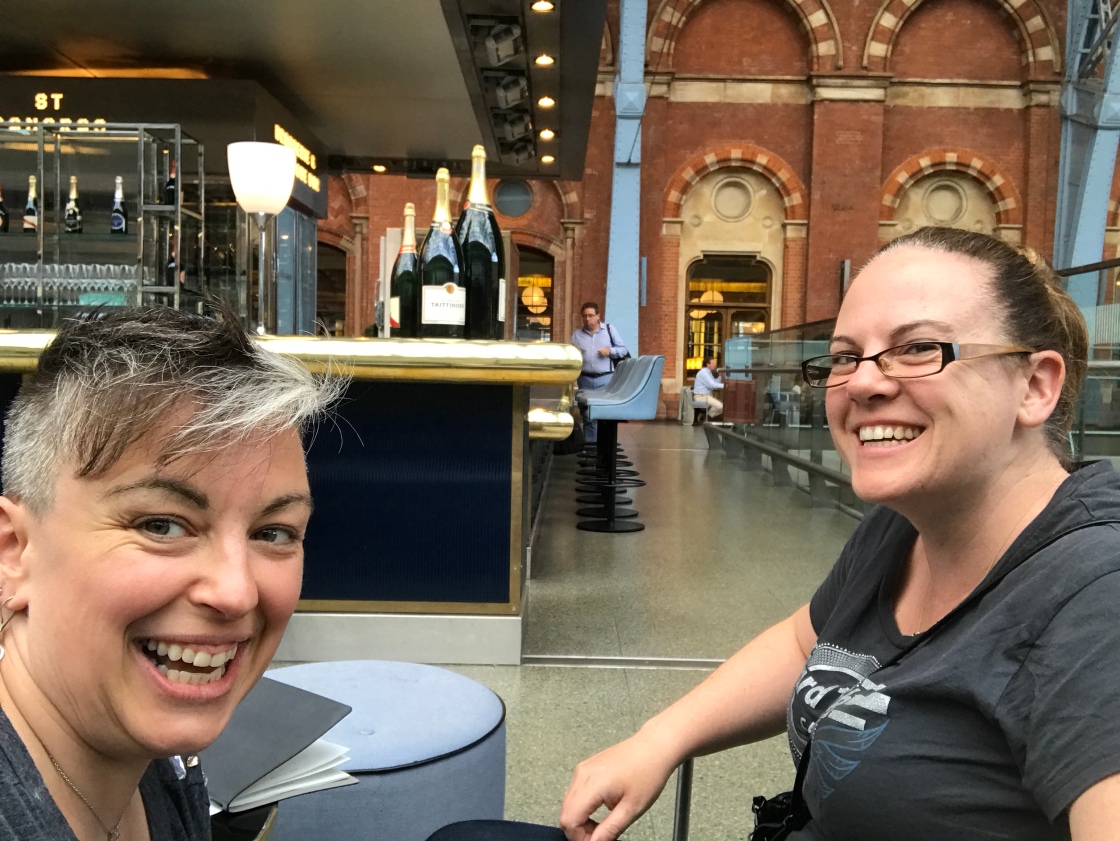 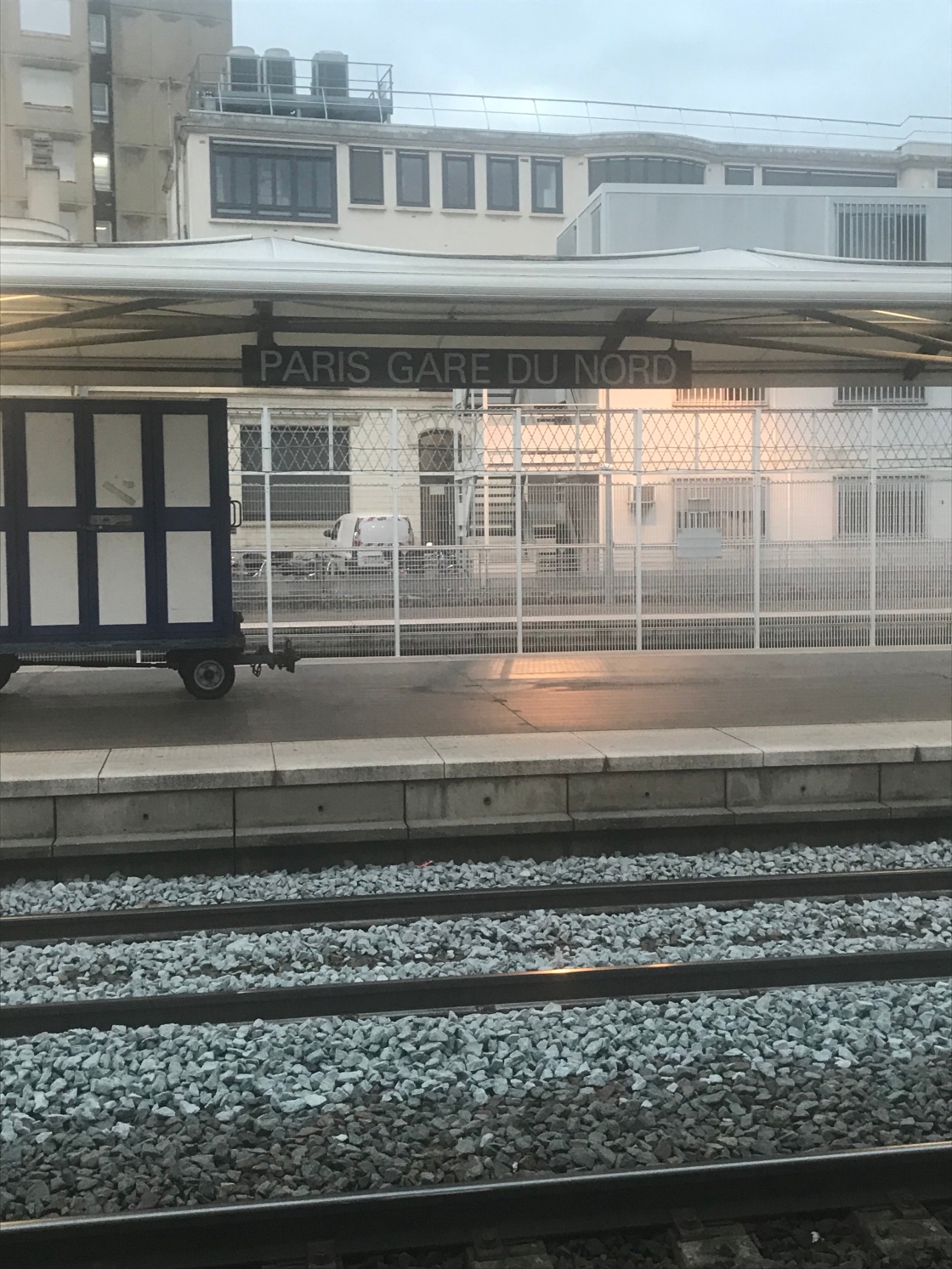 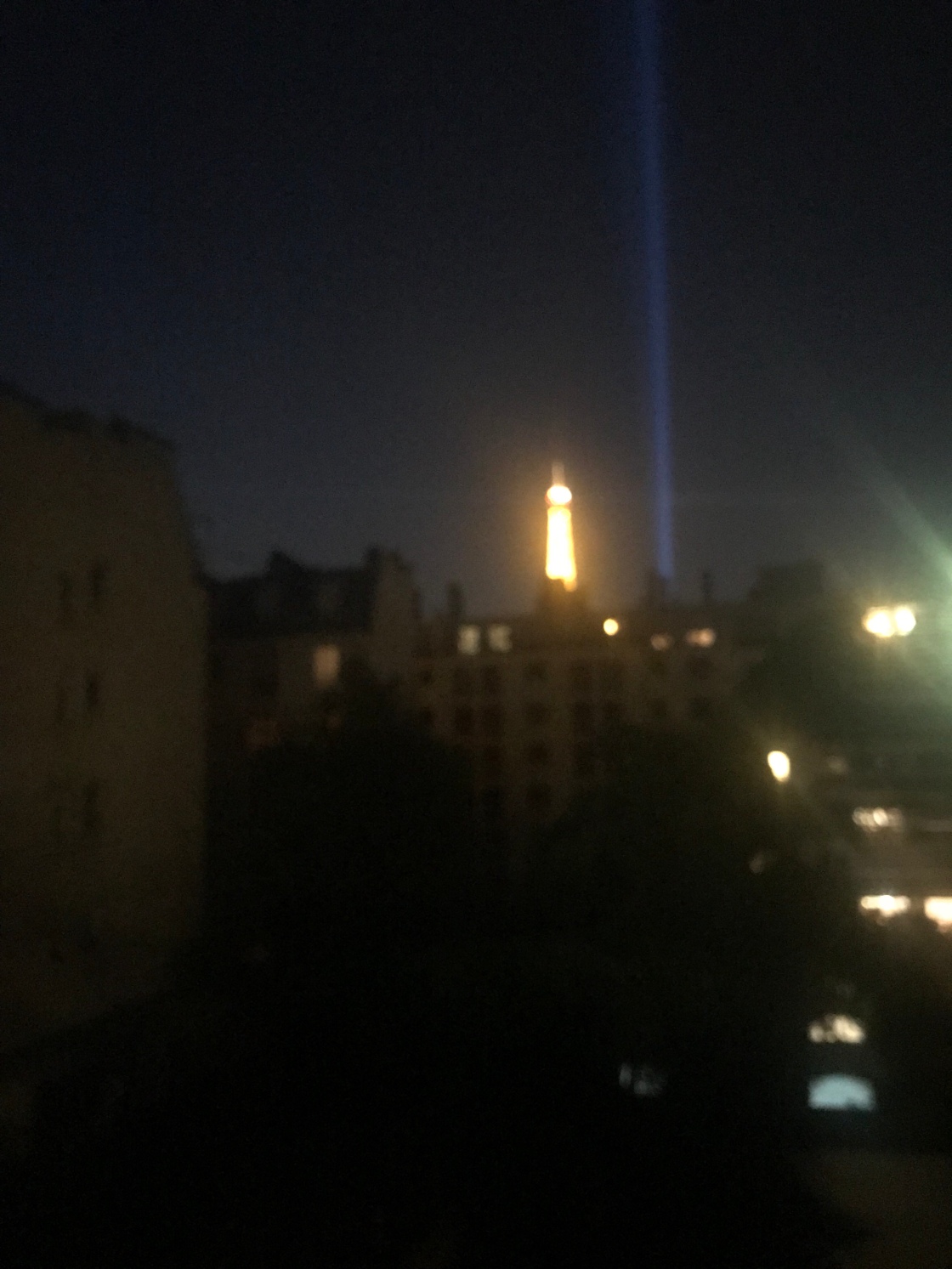